10 of the Worst Celebrity Mugshots

10 of the Worst Celebrity Mugshots

Being arrested can certainly do damage to a celebrity’s public image, making us think of them as possible law-breakers and look down on their behavior. But sometimes, a picture is worth a thousand words. The difference between how a famous person looks on the red carpet and how they look at their absolute worst, when they’ve been dragged into a police station for booking, can be shocking (and sometimes a bit amusing as well). Let’s take a look at some of the most unflattering celebrity mugshots out there: The undisputed king of terrible celebrity mugshots is the often-parodied Nick Nolte pic from 2002. Is it the crazy hair? The dazed look? The Hawaiian shirt? Personally, I think it’s the total package. I wouldn’t be surprised to see a look like this as a Halloween costume! 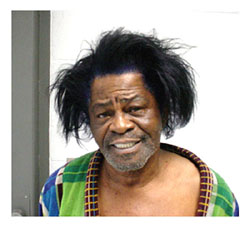 The Godfather of Soul is also the godfather of drunk mug shots. While not as outlandish as Nolte, the hair and unshorn face here are just enough to make this the best musician mugshot of all time, though only barely. 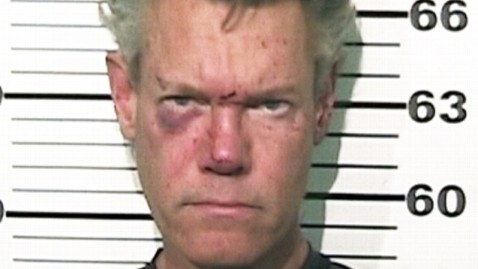 If they did full-body mugshots, Randy Travis would have beaten out James Brown. His naked romp that ended in a single vehicle accident led to one of the best country music stories of 2012. This bloody mugshot is one of those that will be remembered “forever and ever, amen.” The former “Baywatch” babe looked more like the poster girl for “Cops” in her September 2001 mugshot. Her story was quickly buried by the events of September 11th, but recently, the media has rediscovered it. Then-and-now stories are always better with a great mugshot, don’t you think? 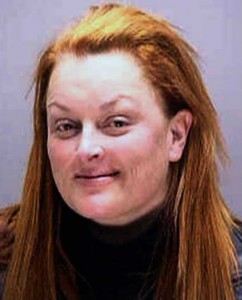 It’s no surprise that there are multiple country music stars on the bad mugshot list. After all, country music does have a lot of drinking in it. Judd knows all about it from experience. When she was booked for DUI in 2003, her blood alcohol content was 0.175 percent, more than twice the legal limit. 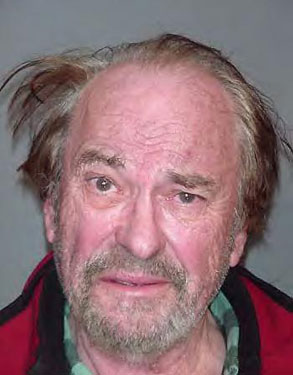 Was Rip Torn drunk? Well, he refused a breath test, and he looked like this. I’d say it’s a pretty sure thing that the glazed-over eyes and the fact that he hit a semi-tractor with his car were two strikes against him right away. But hey, maybe it wasn’t such a bad deal for him. Rip did get a stint on “30 Rock” the very next year! 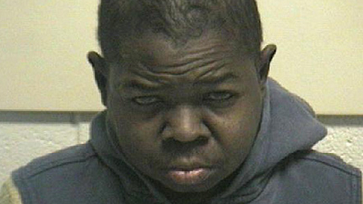 Was Gary Coleman the devil? This mugshot is pretty good evidence. Although he may have been doing an early audition for a darker version of Yoda in the next “Star Wars” trilogy instead. All in all, this is one of the scariest celebrity mugshots of all time. Yeah, that’s Iron Mike. He had several mugshots to choose from, but this one from 2006 was by far the best. On this night, he nearly struck a police cruiser and was found to be both under the influence and in possession of two baggies of cocaine. 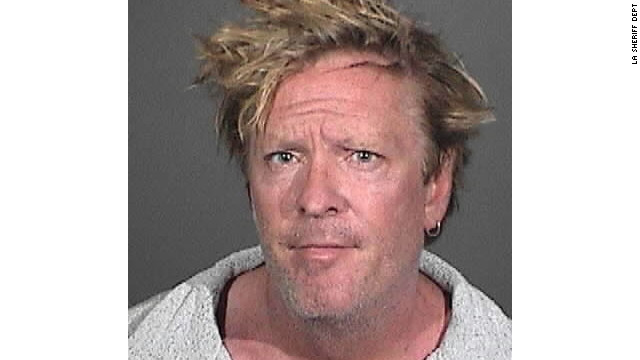 It’s no surprise that Michael Madsen made this list. After all, if you get arrested on a yearly basis, you’re bound to have a bad mugshot in the bunch. This one came with a breathalyzer of 0.20 percent, more than twice the legal limit. 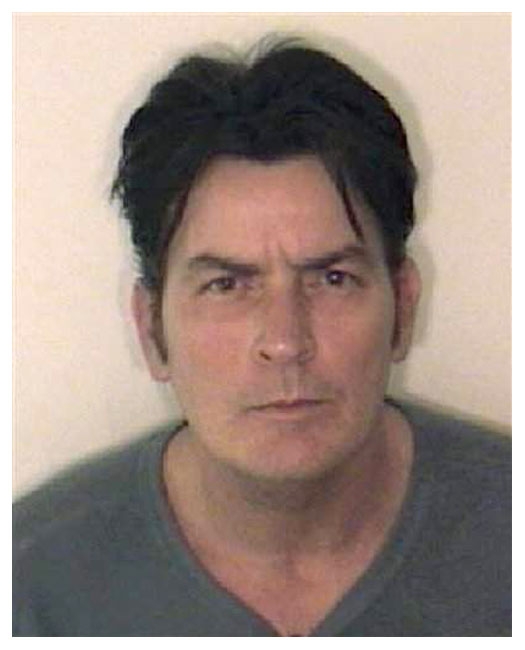 Would any mugshot list be complete without Charlie Sheen? His antics are widely known to both his friends and the media. This shot from 2009 shows Sheen looking a bit upset with his arrest for domestic abuse. Well, at least he still had “Two and a Half Men” … oh yeah, I forgot how that worked out.